On Posted on February 8, 2021September 7, 2021 by Marketing Team to CoolSculpting

People are always looking for the safest and most effective way to lose weight. Even the strictest diet possible may not address those stubborn fat deposits, they simply refuse to go away despite months of rigorous exercise. For this reason, many individuals have searched high and low for a method that reliably and permanently does away with these fat cells.

Luckily, CoolSculpting® fits the bill and ticks all the right boxes. If you wonder how safe is CoolSculpting®. it was first approved for use by the Food and Drug Administration (FDA) in 2010, which means thousands of people have tried the treatment and had success certifying it as a safe and effective treatment. In short, it’s a quick, safe, and effective procedure, best of all it has the science to back it up.

The History of CoolSculpting®’s FDA Clearance

CoolSculpting® and CoolTone®, its related treatment, are the best non-invasive treatments aimed at fat reduction and muscle toning, respectively. The FDA cleared CoolSculpting® to freeze the fat in nine different areas, which eventually melt and naturally expel it through the body’s processes. It was first approved to treat love handles or muffin tops, which are popular for trimming fat deposits.

In 2012, it was cleared for an even more popular area for fat reduction: the abdomen. People now had a reliable way of eliminating stubborn belly fat that exercise or dieting couldn’t burn, making the treatment skyrocket in fame.

The safe procedure was then cleared to treat the thigh area in 2014, which meant practitioners could treat the inner thighs and outer thigh area. When selfies became even more widespread in 2015, they received clearance to treat excess fat underneath the chin, also known as a double chin or submental fullness.

As a testament to its acclaim, CoolSculpting® was cleared by the FDA to treat even more areas, such as bra fat, back fat, and fat underneath the buttocks. It was also approved for the treatment of fat on the upper arms. Finally, in 2018, it received additional approval to treat the area below the jawline, also known as the submandibular area.

CoolSculpting® is a non-invasive treatment, which means that there are no needles or surgery involved. You also won’t have any downtime to contend with, which means you can resume your regular activities right after a session. The procedure uses cryolipolysis, freezing fat in certain areas and causing these fat cells to die. After collapsing, they trigger a natural inflammatory process, which causes the body to remove them through the lymphatic system. As a result, these fat cells are permanently eliminated.

Processing the dead fat cells can take several weeks, so it may be a month or two before you observe concrete results. However, once the fat cells are removed, they’re gone. In just a few months, you’ll end up with the body you’ve always wanted.

So, How Safe Is CoolSculpting®?

Many people ask – how safe is CoolSculpting®? The millions of successful treatments can attest that CoolSculpting® is one of the safest treatments around. Controlled clinical studies have also analyzed the technology used, and more than 100 clinical publications have delved into FDA-cleared fat reduction treatment. You won’t have to worry about recovery time since it’s a non-invasive, non-surgical procedure, making it even safer than other treatments. With CoolSculpting® and CoolTone®, body sculpting has never been more possible.

CoolSculpting® is an effective way to reduce fat on your body, made possible by technology’s extraordinary advancements today. The treatment can eliminate stubborn fat that doesn’t go away with regular exercise and a strict diet, offering a powerful solution for those who have always wanted to get rid of fat in specific areas.

We pride ourselves on having the safest and most effective technology that’s sure to deliver the results you want. Contact us today to schedule an appointment

Tagshow safe is CoolSculpting
PreviousPrevious post:Our Top Tips on How to Get Back in Shape after the Holidays!
NextNext post:Trend Alert: Brotox and the Top Male Botox Injection Sites
BACK TO BLOG 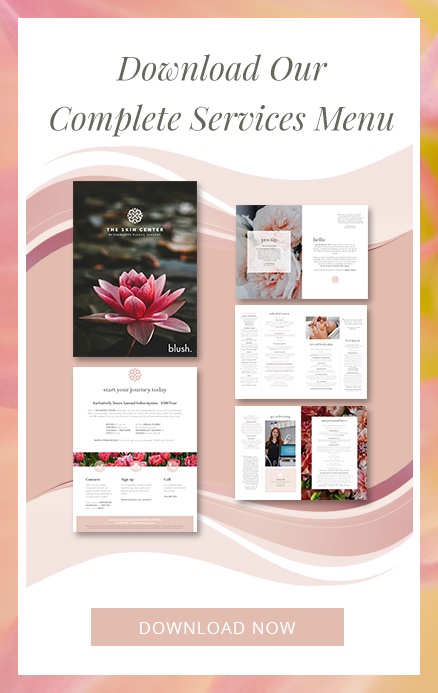